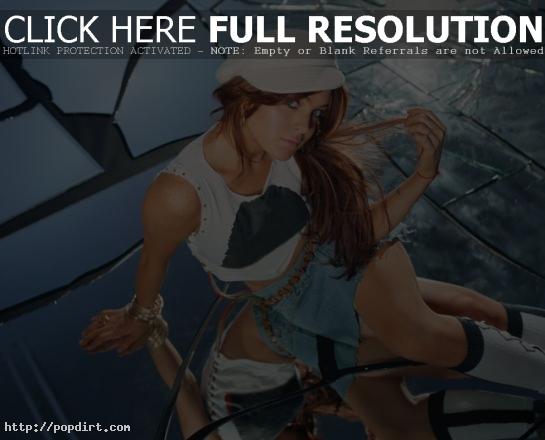 Roger Friedman of FoxNews.com shared his thoughts on Lindsay Lohan getting caught lip-synching on ‘Good Morning America’ earlier this week and the effect it will have on her debut album ‘Speak’ on Tommy Mottola’s Casablanca Records. “What I don’t understand is that Mottola knows real talent better than anyone,” Friedman remarked. “Why he would sign an act that obviously has been manufactured for a quick hit? It’s beyond me. For example, Mariah Carey, no matter what her other issues may be, can sing. So can Jessica Simpson, Celine Dion and many other chanteuses with whom Mottola has had business dealings. He’s obviously spent too much time with J-Lo. It’s a shame, too.” Read more.

Lindsay Lohan Bares Her Heart… And Her Clothes

Lindsay Lohan posed without clothes for the cover of Entertainment Weekly’s breakout star issue and inside, Lindsay gets intimate about her breakup with “That 70’s Show” star Wilmer Valderamma. “I just gave you all my life and I would not do this anymore for you and now you’ve left me in the dust,” Lohan told EW, as if speaking to Wilmer. EW senior editor Kristen Baldwin told Access Hollywood, “She’s sad about it. She’s confused. She says she’s not quite sure why they broke up.”

Teen queen Lindsay Lohan visited ‘Live with Regis and Kelly’ on Thursday morning for a chat, but was so too sick to perform. Lohan said, “I was going to sing but my throat is just really sore.” ‘Extra’ has learned that it’s nothing serious, and Lindsay should be back to full voice soon. Cynics are suggesting it was a defensive move after the uproar over her lip-synching on ‘Good Morning America’ earlier this week.