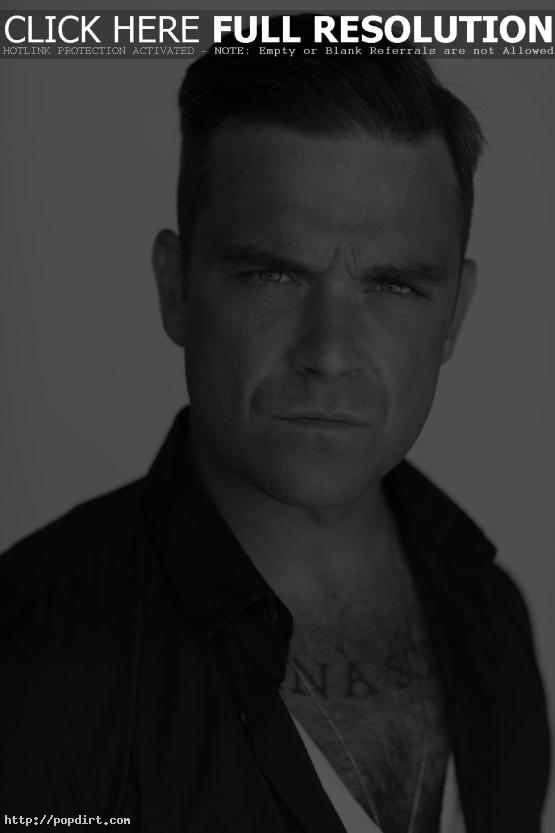 Robbie Williams tells Q magazine he almost pulled out of the Take That reunion after suffering from severe toothache. “I wasn’t in the best frame of mind to meet anybody, let alone the band I used to be in,” he explained. “I was a hermit. I woke up that day with throbbing toothache. I’d taken some Vicodin and I was pretty monged. It was my missus who convinced me I should go.” The veteran boy band’s first album with Robbie in 15 years, ‘Progress’, is out November 22nd.

October 13, 2010 – Robbie Williams says that had he not rejoined Take That, the 36-year-old may have retired from music. “If it wasn’t for the boys, I would probably be doing nothing because I quite enjoy doing nothing now,” Robbie said, according to The Sun. “It does feel like the end of one of the last chapters in the book and I do feel a bit spent to be honest with you. I’m loving what’s to come and I’m very excited being back with the boys, our album sounds amazing, I’m excited to do the tour and all that business… but I’m kind of still at a loose end figuring out what I want to do when I grow up.”