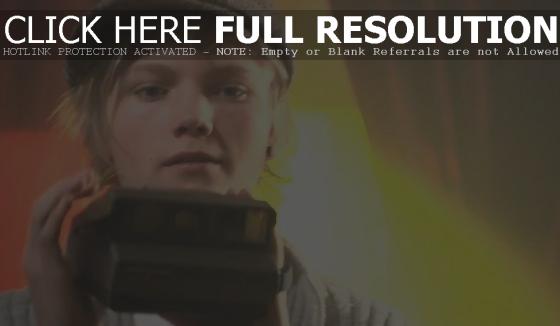 Ulrik Munther is out with the music video to his debut single ‘Boys Don’t Cry’, shot in both Los Angeles and Ulrik’s hometown Gothenburg in Sweden. The 16-year-old’s YouTube videos received over one million views and the attention of several record companies, eventually signing with Universal Music. Ulrik is currently working on his debut album. Watch it and making of footage via YouTube below.