Uniting Nations ‘Do It Yourself’ Video 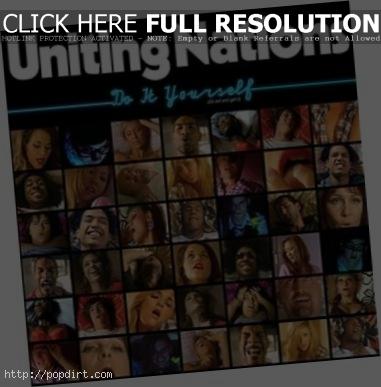 Uniting Nations, the British dance act featuring Paul Keenan and Daz Sampson, are out with the music video to their new single ‘Do It Yourself’, featuring Naomi Millbank-Smith from ‘Shipwrecked’ on Britain’s Channel 4, released in the UK on Gusto Records on November 26th. Watch it via YouTube below.