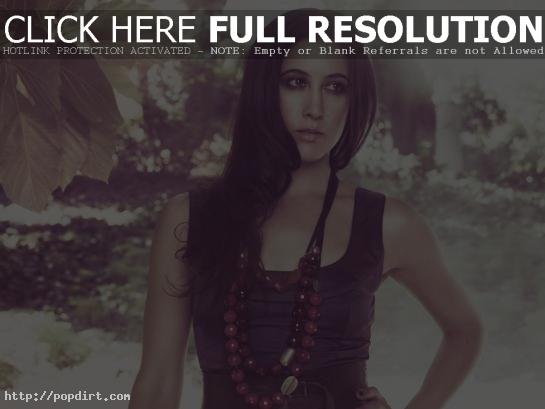 andPOP.com caught up with Vanessa Carlton for a discussion on her third album ‘Heroes and Thieves’, which sees the singer songwriter depart from the image of her breakout debut ‘A Thousand Miles’ by crushing the infamous piano on wheels in the video for the disc’s lead single ‘Nolita Fairytale’.

“I felt it was the perfect parlay into the new chapter, resurrecting the old image of the moving piano, which was lovely, but in order for me to move forward, I guess I had to run it over,” she laughed. “It was just really fun to hit a piano with a car.”

Vanessa Carlton ‘Hands On Me’ Video 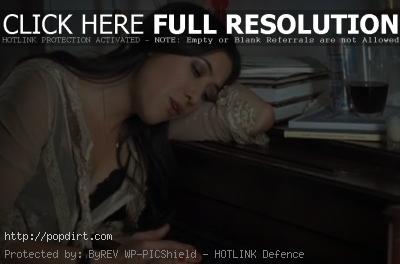 February 15, 2008 – Vanessa is out with the music video to her new single ‘Hands On Me’, the second release from the New York City based singer songwriter’s third studio album ‘Heroes & Thieves’, out Tuesday (February 19) on The Inc. Watch it below.

December 1, 2007 – Vanessa performed at Jennifer And Danny’s No Snow Ball 2007 at The Plaza at Cityspace on Friday (November 30) in West Palm Beach with special guest Ingrid Michaelson. Pictures from Exposay have since been removed.