Vanessa Carlton Lashes Out At A&M 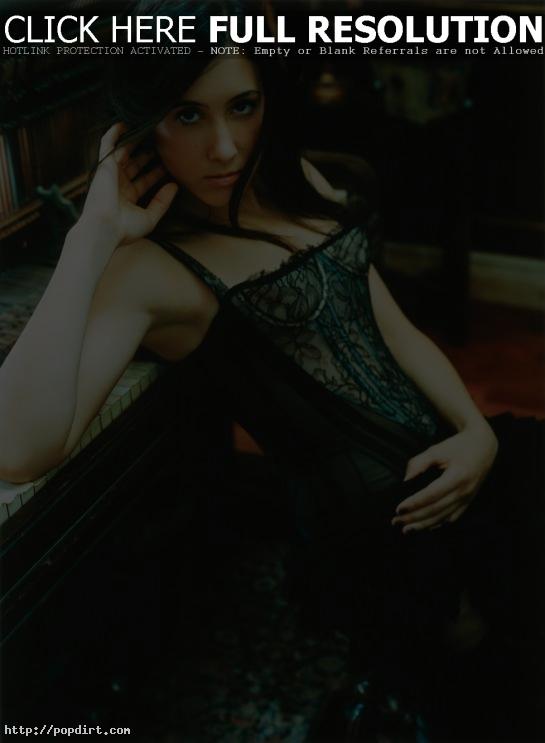 Vanessa Carlton posted a message to fans on May 7th indicating that her sophomore album ‘Harmonium’ won’t get a second single released, she’s working on her third album she hopes to release early next year, and she’s hinting at a split with A&M Records. “There are a handful of people at my label that do not see how great the album would do if it was promoted,” Carlton fumed. “Yes, there are shortsighted (nonmusical bastards) and it sucks, but that’s the way it goes. Welcome to the music biz.”