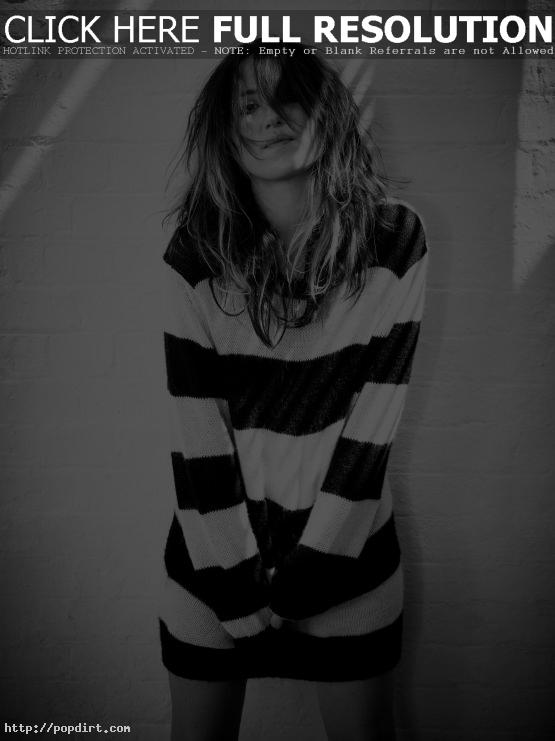 KT Tunstall has developed a new affinity for electronica that resulted in musical style on her just released album ‘Tiger Suit’ she calls nature techno. “Electronics had been in my head for a long while but I never had the cojones to use them,” the Scottish singer songwriter told Daily Star. “I had a very deep attachment to the soundtracks of ‘Chariots Of Fire’ and ‘Blade Runner’, which is, of course, Vangelis. So I hunted down the Yamaha CS80, the keyboard he used, and that’s what I used most – it’s like playing a sofa bed.”