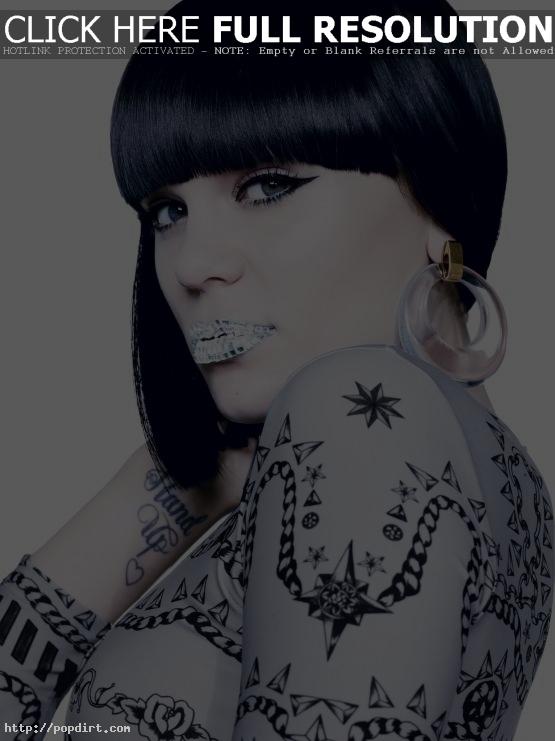 Jessie J checked in with her Twitter followers moments ago, apologizing for pulling out of the Future Music Festival gig at Arena Joondalup in Perth, Australia today, citing vocal issues. The British pop artist also took issue with 4Music, who Tweeted, “Does Jessie J have the Adele bug? Singer pulls out of Australia performance last minute due to illness”, and some other followers for making jokes about Adele’s vocal chord surgery that sidelined her several months. Jessie writes:

So my voice has decided to go for a walk :( MASSIVE sorry to all my fans who wanted to see me today at #futuremusicfest. X

I must say I DO NOT find Adele voice jokes funny. What happened to her voice was serious and no joke. Its horrible for any singer to have vocal problems. And we should all understand how hard it was for her not by making jokes but by supporting her amazing come back.