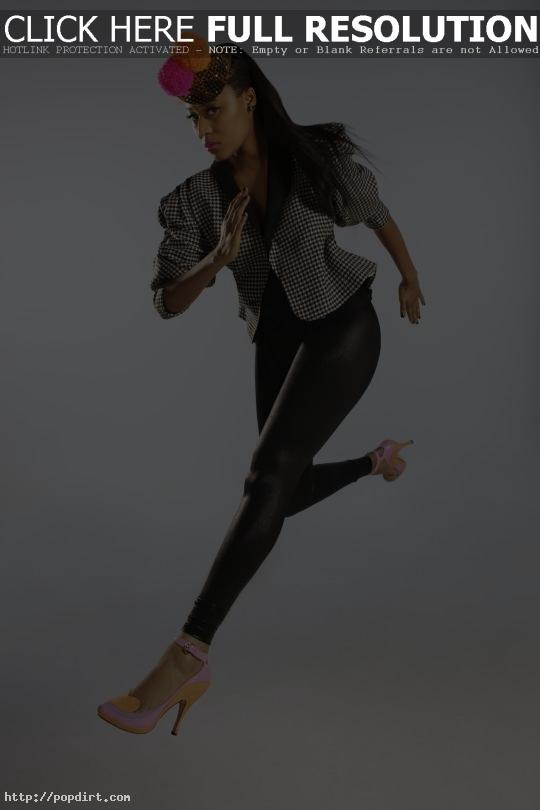 VV Brown updated fans on her blog at MySpace (@vvbrown) on Tuesday (November 11) after earlier performing a pair of showcases at the Soho Revue Bar in London, England. The British pop singer tells readers:

In the afternoon we did a showcase for media and radio which was nervy because its a different vibe when you perform to press. I feed of energy and it was a little weird and different but overall cool.

We then did a showcase in the evening which was sold out and was amazing!!! I had so much fun!

Thank you guys for coming! It was such an amazing gig and the energy was electric… x

My first sold out gig. I’ve been so use to empty rooms and being the under dog support act shunned to the toilets… It was a nice feeling to do a headline and people actually turned up. Overwhelming…