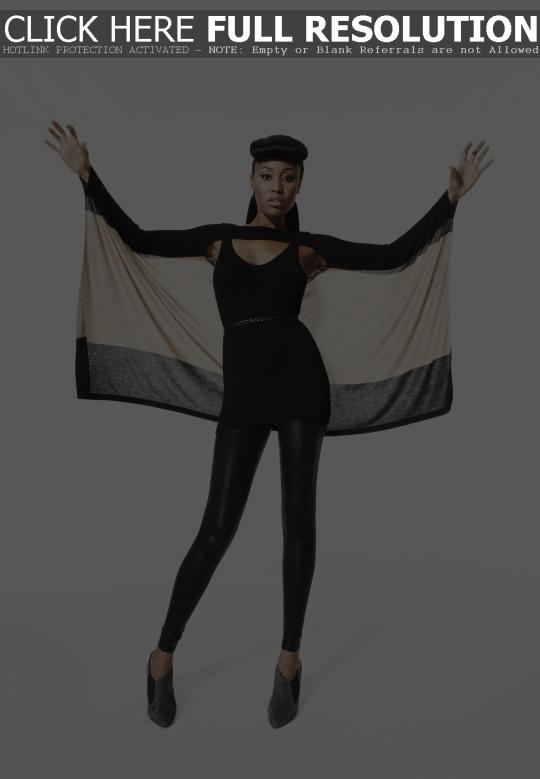 VV Brown checked in with fans on her blog at MySpace (@vvbrown) on Friday (November 21). The British singer tells readers:

It hurts sometimes when people assume that I’m some fake puppet by a record company and that my story is fake and made up. What is credibility? I really take to heart what people say and I hate that part of my personality.

I put my sweat and tears into this record and when people don’t know where you’ve come from and they say it’s fake it makes me real angry, especially when you go through a whole lot of sh**…. I just wanna make music and I know you can’t please everyone but it pisses me off. People just see a video or an article…. I’ll stop moaning but I’m so stuck on wanted to keep my artist credibility… and it hurts when people question it….. : (

Sometimes I feel like people want you to bleed before they recognize honesty and I can see why artists can get fu**ed up….