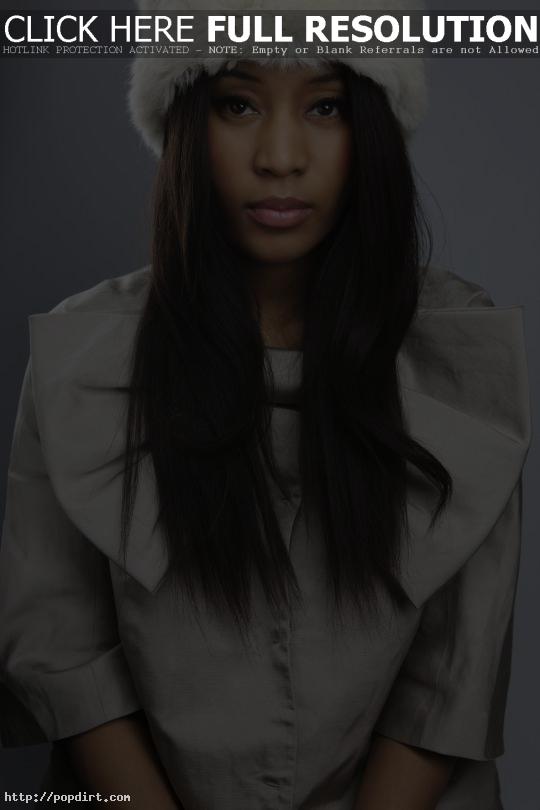 VV Brown updated fans on her blog at MySpace (@vvbrown) on Thursday (January 15) after attending the last show at the Astoria in London before the iconic venue will be demolished to pave way for the new Crossrail project. VV tells readers:

Fu**ing tipsy and happy. Drew from the Babyshambles and I were the last standing on the stage singing together, Bob Marley. THE LAST PEOPLE PERFORMING AT THE ASTORIA, OMG! Before the finale we were the second on stage and it was very festival like, line checks…. so our sound was atrocious !! But we got through it and by the 2nd song we were cool. The crowd was fairly packed and even the emos at the front who usually frown on us and crave the mosh pit, swinged danced with us! LOL, gotcha. My sisters and brother are in a new metal band and and are absolute emo’s so I know I know.. trust me I know ! So it was amazing and King Of blues were sick… ! Absolutely brilliant! Had a nice chat with journalist from NME in the changing room, nice dude and got tipsy with some guy that works at FLY mag, hot guy! Sat on the Mystery Jets, tech’s moped, awesome purple thing. They were brilliant! Exchanged numbers and will soon go for a ride together racing.