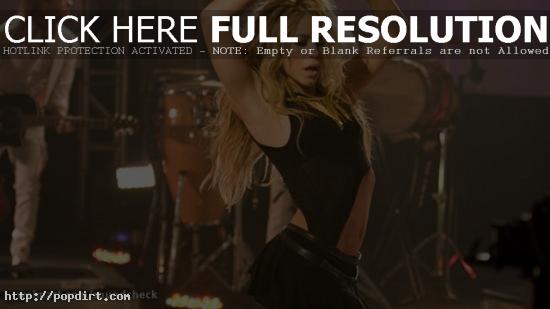 Shakira did a live set for Walmart Soundcheck, including performances of ‘Hips Don’t Lie’ and ‘She Wolf’. During the interview, she talked about the meaning behind ‘She Wolf’, liking the album, working with Wyclef Jean and Pharrell on the project, ideas she has for her next tour, and more.

I think it has a lot to do with the moment which I am today. Every album I’ve made has a lot to do with my emotional state, and my state of mind and my views on the world. I think I very much feel like a she wolf. A she wolf is not only me, it’s every woman out there. It’s the woman of our times. It is every individual who believe we all have more primal instincts that we sometimes repress and hide from the rest of the world. I think it’s about defending those individual liberties that belong to all of us.

On liking the new album a lot:

On working with Wyclef Jean:

Wyclef is a dear friend of mine and I just have a lot of fun with him in the studio and I wanted to do it one more time. I cannot have enough of Wyclef. This time around we did something completely different than what ‘Hips Don’t Lie’ was, and it was fun. It was fun to explore another route with someone like him.

Check out additional pictures from the live set below the cut. 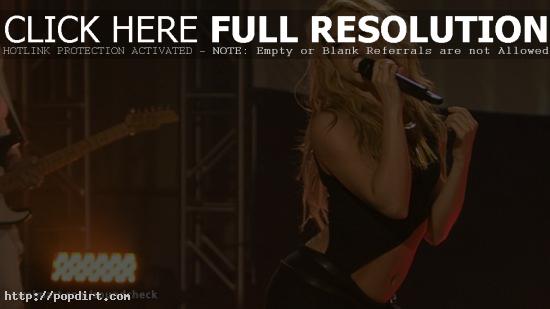 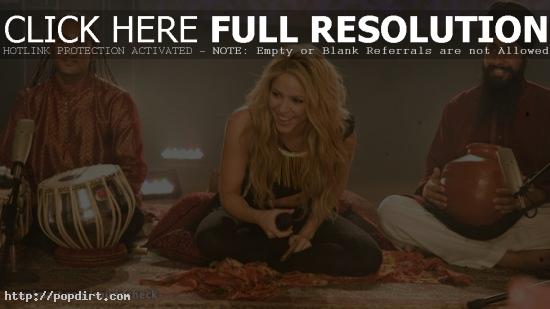 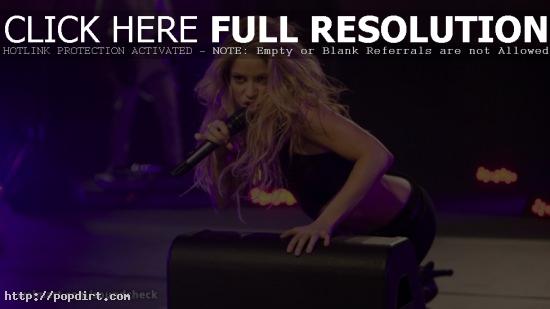 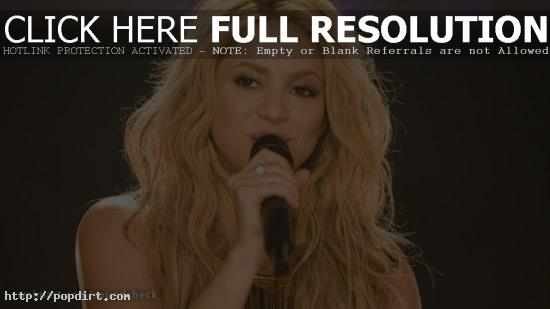 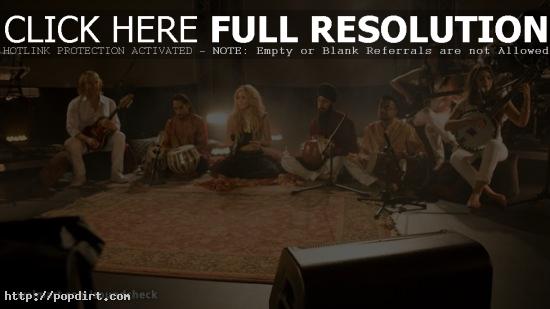 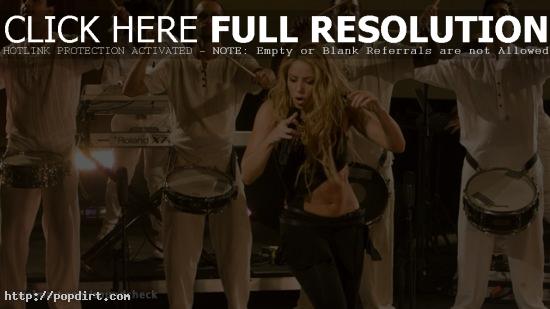