What David Archuleta Wants People To Say About Him 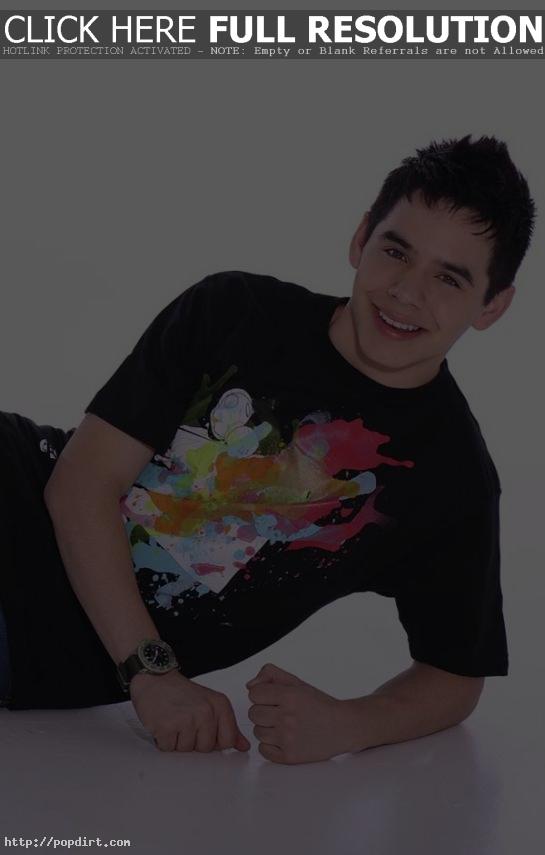 David Archuleta says he’s written about 20 songs so far for his next album while working with singer songwriter Joy Williams and others on the project. The ‘American Idol’ alum says while he’d love to have more hit singles, being able to convey his personality through his music is more important to him. “So many people know who I am and say they’re fans and don’t know I have an album out, even,” he tells USA Today. “People are still fans, and it’s interesting, because it’s not even because of my music. I want people to say, ‘I appreciate what David’s trying to do, in that he tries his best to be who he is and keep doing what he’s doing, and that shows in his music. I can see him and feel him in his music. I can see his personality, and I can see what he believes in and what’s important to him.'”