What If Madonna Had Kissed Pink? It Almost Happened 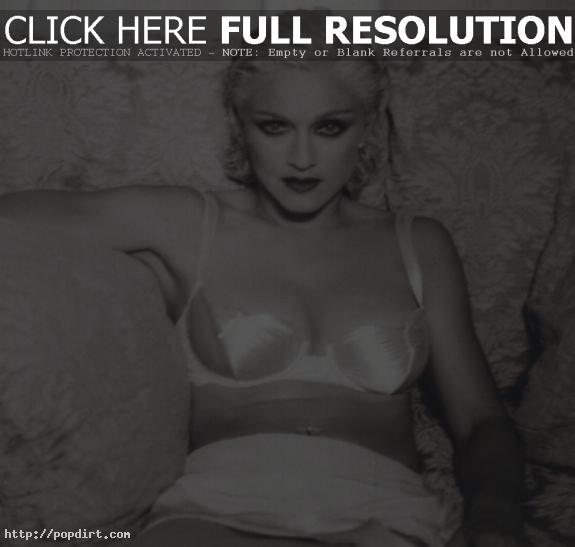 History could have changed during the MTV Video Music Awards moment when Madonna kissed Britney Spears and Christina Aguilera, because according to Pink, she was supposed to be on stage too.

“It was originally supposed to be different people involved,” Pink told MTV News Europe, “but I didn’t even know [what was going to happen during the performance]. The kiss wasn’t even talked about.” Read more.

3 thoughts on “What If Madonna Had Kissed Pink? It Almost Happened”