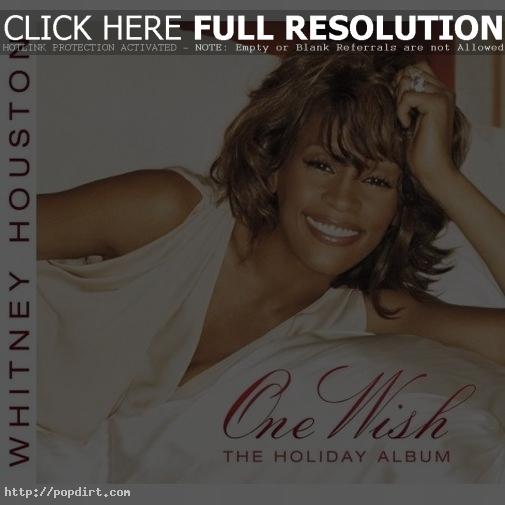 Sal Cinquemani of slant magazine reviewed Whitney Houston’s latest effort, ‘One Wish: The Holiday Album’, giving it 3 out of 5 stars. He writes, “After almost two decades in the business, Whitney Houston is just now releasing a Christmas album. It’s a career benchmark for almost every vocalist of Houston’s caliber, but one can’t help but think that ‘One Wish: The Holiday Album’ is nothing more than damage control.” Read more.