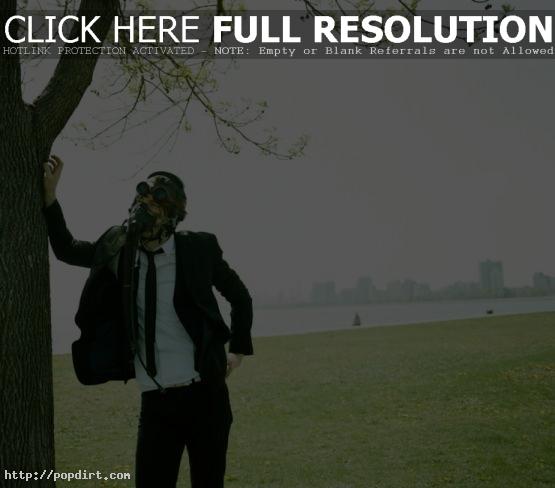 Billboard spoke with Adam Young about the release of his new album as Sky Sailing called ‘An Airplane Carried Me to Bed’, which the artist determined wasn’t the right fit to be released under the pseudonym most recognize him with – Owl City. “It was clear early on that it needed to be separate from Owl City,” Young explained. “Overall, this piece is disconnected enough to be its own thing.”

His manager Steve Bursky agrees. “If one artist puts out five different CDs with five totally different sounds under one name, it would be utterly confusing to people,” Bursky says. “We want to open people’s eyes to Adam as an artist instead of Adam as Owl City.” Read more.