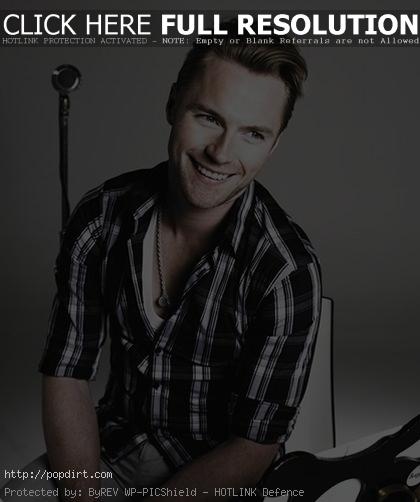 Ronan Keating and his wife Yvonne announced they were to separate last Thursday after it emerged the Boyzone star had an affair with dancer Francine Cornell. The Mirror reports that Yvonne ordered the singer to leave their Dublin home immediately, telling him “You’re not welcome here.”

“To say I’m stressed is to say the least,” Ronan confessed at the Zurich airport after performing three nights in the city.

A pal told the British tabloid that the 33-year-old “is praying the separation is only that and doesn’t translate into a divorce. He is desperate to make amends.”