Will Ashley Cole Win Back Cheryl… And Is Simon Cowell To Blame? 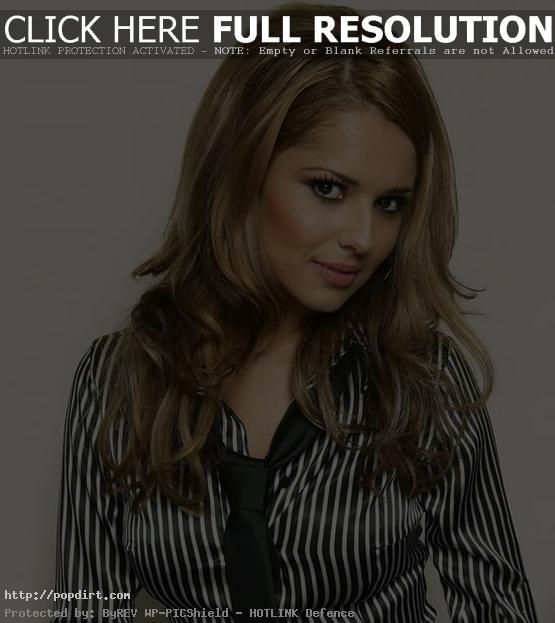 After Cheryl Cole spent an evening together with her ex-husband Ashley at their old home, the soccer star has been bragging to pals he will win back the Girls Aloud beauty. Friends of the pop star are fuming that had Cheryl not been dumped as a judge on the U.S. ‘X Factor’ by Simon Cowell, she wouldn’t be vulnerable to being won over by the man who broke her heart. “None of this would have happened if she hadn’t lost the ‘X Factor’ gig,” a friend told The Sun. “She has gone from being incredibly busy to having time on her hands. She has been thinking a lot and was feeling extremely vulnerable when she went to Ashley’s.”