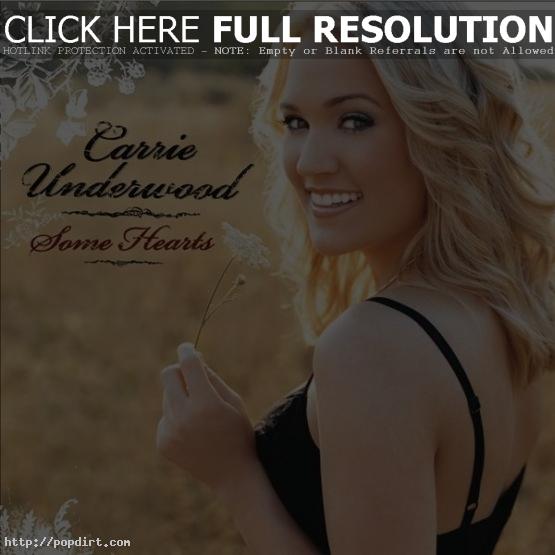 HitsDailyDouble.com report that one-day sales show Madonna’s ‘Confessions on a Dance Floor’ album is set to sell 325-350,000 copies in its first week, based on one-day sales. Meanwhile, ‘American Idol’ season four champ Carrie Underwood’s debut looks to sell between 300-325,000 copies of her debut ‘Some Hearts’. But after Underwood’s performance of ‘Jesus, Take the Wheel’ at the CMA Awards, Underwood may get the bump to knock the Material Girl out of the top slot by week’s end.

November 16, 2005 – Madonna launched her new album ‘Confessions on a Dance Floor’ at the London club where she gave her first live UK performance 22 years ago. The pop icon performed a set of five songs at the Koko Club, formerly the Camden Palace on Tuesday (November 15).

November 16, 2005 – Madonna revealed to The Mirror that her devotion to Kabbalah helps keep her “huge ego” in check. “I’m open to absolutely anything,” she said. “If somebody is smart and they can answer your questions then I’m totally hooked. I know the world sees me as this nut-nut, but it all makes utter sense to me. Basically I have a huge ego and I needed to change.”

November 16, 2005 – Madonna tells Rolling Stone that the reelection of President George W. Bush last November was tough to take. “I was just frigging devastated,” she recalled. “It was a real sad day. I don’t get how people can have all these facts and still turn away from them.” As for Bush’s current troubles, sparked over post Hurricane Katrina failures, the singer said, “9/11 was too ambiguous. You couldn’t prove how the government was somehow in on the deal. … You could say, ‘Oh, that’s just Michael Moore.’ … New Orleans was undeniable irresponsibility.”

November 16, 2005 – Jay Leno joked during his Tonight Show monologue on Tuesday night, “Famed director Martin Scorsese says he does not want to make any more Hollywood blockbusters. Now, don’t confuse that with Madonna, who doesn’t want to make anymore movies that go straight to Blockbuster.”

November 15, 2005 – The Sun reports that Madonna shopped at Harrods and spent £2,600 on a vibrating Power Plate gizmo, which claims to benefit anti-aging and stave off cellulite. “She came to Harrods in person and had a private viewing and ordered the Power Plate without even checking the price,” a source revealed. “She asked for the private meeting with sales staff because she was making a ‘sensitive’ purchase. She made it clear that there would be hell to pay if anybody uttered a word about what she was buying.”

4 thoughts on “Will CMA Bump Push Carrie Underwood Past Madonna?”