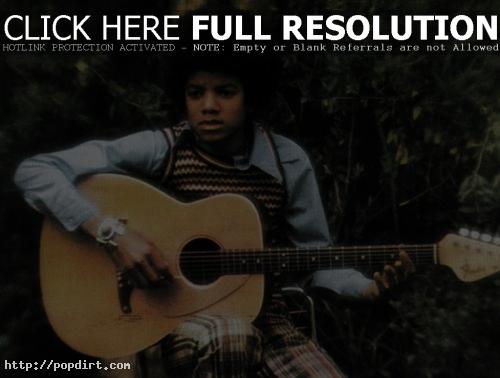 ITN reports that as Michael Jackson fans begin ordering the ultimate souvenir book about the star called The Michael Jackson Special Edition Opus, it’s now thought he could earn more posthumously than Elvis Presley. In addition, Sony signed on to pay Jackson’s estate and AEG Live at least $60 million for the film rights to the King of Pop’s ‘This Is It’ tour rehearsal and behind the scenes footage. Watch the report via YouTube below.

One thought on “Will Michael Jackson Earn More Posthumously Than Elvis?”