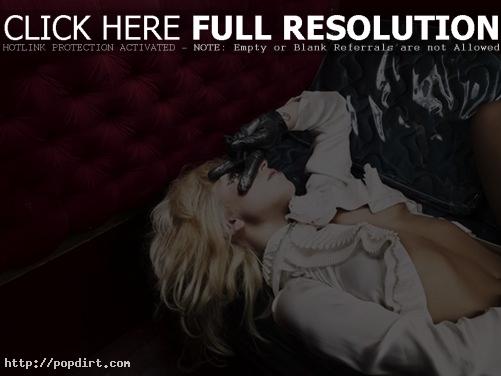 Lady Gaga’s 17-year-old sister Natali Germanotta is looking to follow in the ‘Poker Face’ singer’s footsteps and pursue a recording career after she finishes up school, a source tells The Sun. “Natali idolizes her sister so of course she wants to follow in her footsteps,” the tipster told the British tabloid. “She’s spending a lot of time with her and sitting in on recordings. She’s got the bug. She has also taken to a playlist of GaGa’s favorite tunes and is tapping into her influences to fit in with her vocal style.”