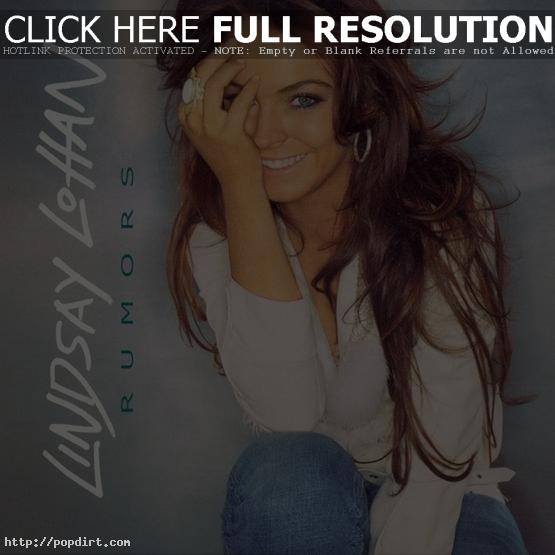 Star magazine reports that Wilmer Valderrama skipped out of Lindsay Lohan’s ‘Rumors’ music video on September 11th and 12th, even though he was cast as a guy who she hooks up with on the dance floor. “He didn’t want to be in it because he wants the audience to fantasize that htey could be that guy [on the dance floor],” a source explained. Valderrama did attend the shooting though to provide his girlfriend support.

‘Access Hollywood’ caught up with Lindsay Lohan when she was filming her ‘Rumors’ video. Asked if she’s nervous about being taken seriously as an actress turned singer, Lindsay responded, “I guess everyone’s going to have their own opinion, and I’m doing it because it’s something that I want to do. And while I’m young I feel like it’s the time to do it and have fun and experiment.”

From the latest book, ‘Lindsay Lohan: A Star On The Rise’, comes Lindsay’s comment on Britney Spears. This comes from a very in-depth Q & A w/ Linds. When asked with whom she’d like to change bodies like in her movie ‘Freaky Friday’ Lindsay answered: “Britney Spears. Some girls say, “Oh, I don’t like her,” but you know they do. How can you not like Britney Spears?”