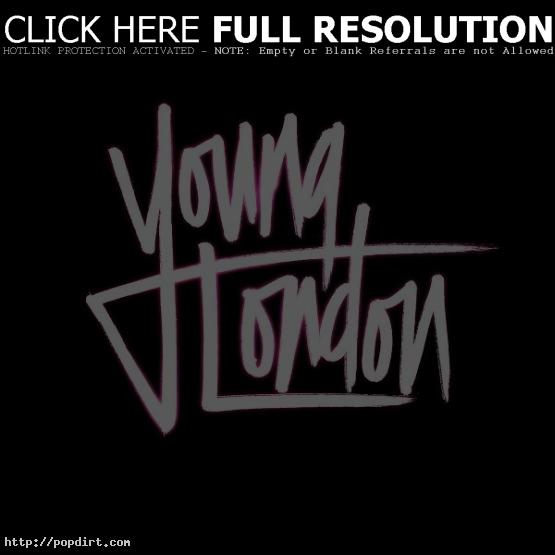 Matt and Sarah of Boston, Massachusetts electro-pop duo Young London began writing music together in 2011. They quickly realized that their writing styles combined to form a unique, catchy, dance-inducing style. After their explosive debut at South by Southwest, and a subsequent tour this past summer, they headed into the studio to start working on their first full-length album.

The LP will be available for pre-order on iTunes starting December 13th.