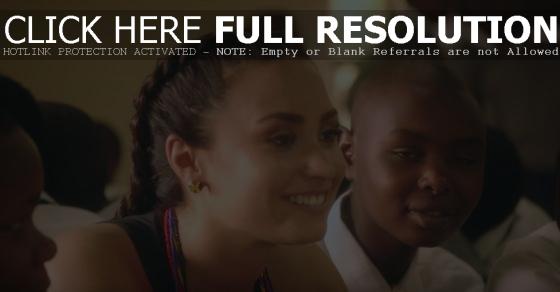 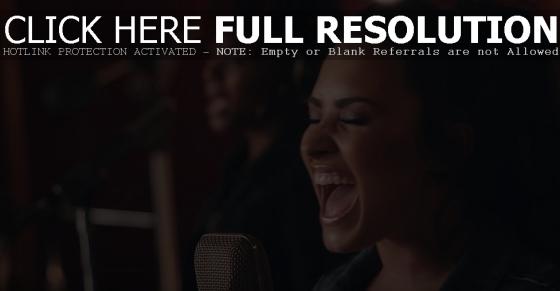 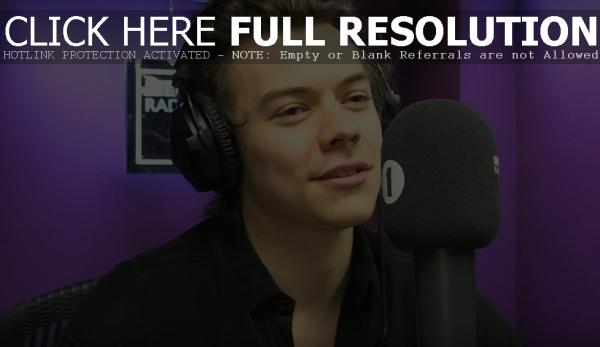 Harry Styles is out with the music video for his debut solo single ‘Sign of the Times’, which was filmed in the famed Isle of Skye in Scotland. The One Direction star’s self-titled debut album was released globally on Friday (May 12). The 10-track album was executive produced by Jeff Bhasker, with additional production from Alex Salibian, Tyler Johnson and Kid Harpoon.

Ed Sheeran Needed A Break: “Unhealthiest I Have Ever Been”

Ed Sheeran tells Seven’s Sunday Night that his decision to take time off from his hectic schedule was due to being in poor condition physically and emotionally. “I was like, at the unhealthiest I have ever been. Hair falling out, just chunky, boozing… like, it wasn’t great,” Sheeran confessed. “I just needed to find some balance again and you need to appreciate what you. I would be getting up on stage and being like, ‘Oh I need to get off it’, and now I don’t want to stop touring. Now I really appreciate it, I have found a way to balance it and make it do-able, but that is definitely why I took a year off.” Watch the interview at Yahoo!7.

Ed Sheeran ‘Shape Of You’ Video

Ed Sheeran is out with the music video to his new single ‘Shape of You’, off the English singer-songwriter’s third studio album ‘Divide’, out March 3rd on Asylum Records and Atlantic Records. Ed told Radio 1 about the track, “This was the last song that was finished, and I just didn’t put two and two together that this was even going to be on the album. I just kind of wrote it and was like ‘oh, that was fun.'”

Several pop stars are sharing their thoughts about news pop icon George Michael has died on Christmas Day of heart failure at his home in Oxfordshire, England. Michael was 53.

In a statement, Michael’s publicist said: “It is with great sadness that we can confirm our beloved son, brother and friend George passed away peacefully at home over the Christmas period. The family would ask that their privacy be respected at this difficult and emotional time. There will be no further comment at this stage.”

Among the tweets about the sad news:

Theo Hutchcraft (@theohurts): One of the true greats and a huge inspiration. Goodbye George.

Jared Evan (@JaredEvan): RIP George Michael he was one of the illest. “Revive Me” was kind of inspired by this joint

Darren Hayes (@darrenhayes): He smiled at me, like Jesus to a child. My heart hurts. I loved you George.

KT Tunstall (@KTTunstall): Fu**. George Michael. So sad, what a genius legend. I grew up with him and loved his music so much.

Rob Thomas (@ThisIsRobThomas): R.I.P George Michael. Mari and I and our family are gutted. He was a true gentleman, one of the most talented people on earth and the soundtrack to our youth. An absolute legend. we were proud to be able to call him a friend and will miss that beautiful smile terribly. Sending love to all of his family on this sad Christmas. #ripgeorgemichael

END_OF_DOCUMENT_TOKEN_TO_BE_REPLACED 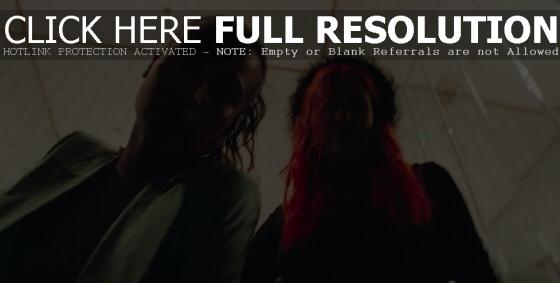 Swedish duo Icona Pop are out with a new music video for their single ‘Brightside’, out now via Record Company TEN/Big Beat Records. The video is set during a dance-party nightcap in an empty Los Angeles restaurant in Chinatown. The video will be followed by the official ‘Brightside’ remix package on December 9th, featuring dynamic reworks from Fawks, Borgeous, I M Alex and Just Kiddin. Watch ‘Brightside’ via YouTube below.

Zara Larsson revealed how she’s grown as an artist and person, how she feels performing on stage, and more in VEVO Lift’s Being Zara Larsson.

“Growing as an artist and as a person is kind of the same thing,” Zara explained. “Mom told me that the brain is fully developed at the age of 25, so I’ve got seven more years, but hopefully my art and my songs and what I do will develop always.”

Zara added, “I feel very powerful being on stage, but also the stage is a very vulnerable place, because everybody is watching you. It’s close to happiness. It’s close to being emotional. It especially depends on the songs you sing. It could be a really sad song about my boyfriend leaving me for another girl, or it could be happy song about how I’m sassy, I don’t need you.”

Zara Larsson ‘Ain’t My Fault’ Video Behind The Scenes 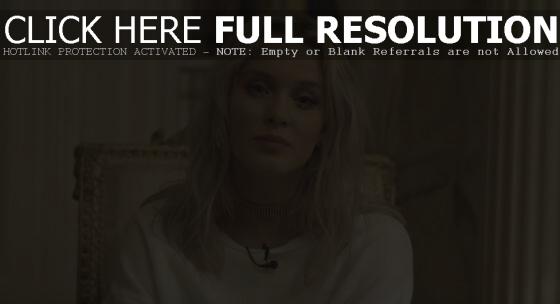 Zara Larsson is out with behind the scenes footage of her ‘Ain’t My Fault’ music video shoot, where she, along with director Emil Nava and choreographer Jaquel Knight offer commentary about the treatment.

“The song is about me seeing this guy that I think is super cute, and I really want to do fun stuff with him,” Zara teased. “I’m basically saying whatever happens tonight, it’s not my fault. So it’s very flirty, it’s very fun. I think the video is just very sassy, because the song is so sassy. It’s pretty aggressive. I love that I got all these beautiful women surrounding me, like six dancers. It’s almost a girl power song.”