3OH!3 Were Concerned About Sophomore Slump 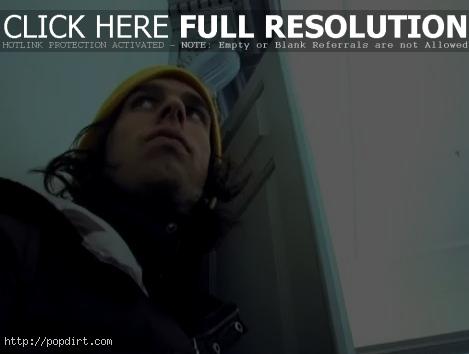 Nat Motte of 3OH!3 checked in with fans on the duo’s official web site on Tuesday (June 29), which happened to be the release date for the Boulder, Colorado pair’s third album ‘Streets of Gold’. Talking about the release and thanking fans “who allow us to do what we love for a living.” Nat writes:

I guess I just wanted to write a little thank you of sorts for the release of ‘Streets of Gold’. It has been a really wonderful and rewarding 6 months leading up to today, and we couldn’t be more thrilled to put out new music. I think ‘Streets of Gold’ started a long time ago, but concretely, Sean and I went up to a big house in Breckenridge, Colorado in the middle of January this year. We wrote about 18 songs up there in the freezing cold (some from scratch, and some over beats that I had programmed over the previous months, or even years). It was challenging, to be certain, but the most challenging part for me was the lead up to the writing process. We were concerned that, since our lives have changed rather dramatically, and we are now pretty constantly moving and traveling, it might be hard to draw from some so-called “real world experiences” and write songs that are true and have something to say. Additionally, we didn’t want to succumb to any sort of second album slump. It is important (as I think it must be to every artist, no matter what they say) to please our fans, and our friends, and make music that they like.