a1 ‘Make It Good’ Review 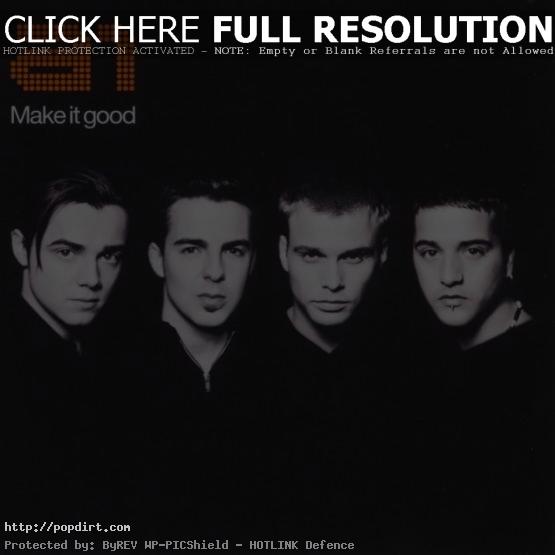 Four member Brit-Norwegian band is back with a bang! Their third album, titled ‘Make It Good’ is packed with songs they’ve written themselves and played instruments with.

Unlike the sounds from Westlife to Nsync, a1’s music are in ‘the middle of the road’. Just what people have been waiting for – Nothing too rockish, nothing to poppish.

Hit single “Caught In The Middle” proves that. Check out the different genres of songs from the latest album like “When I’m Missin You” , “Isnt It Cheap” , and “Make It Thru The Night”. Enjoy!