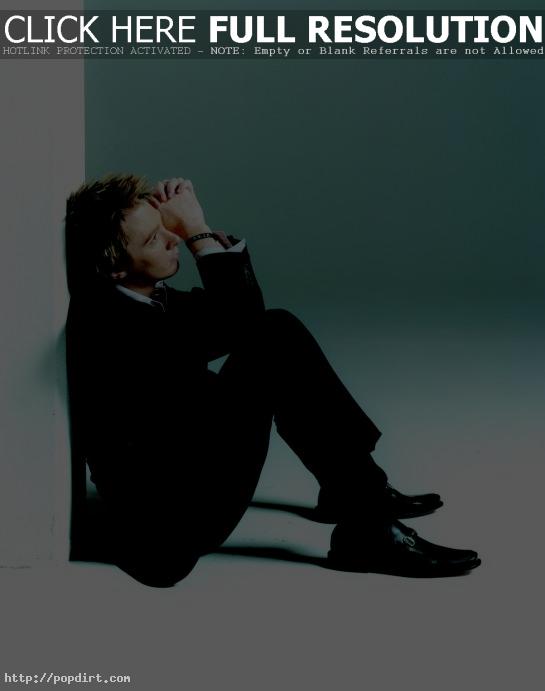 Adam Lambert is reacting to follow ‘American Idol’ alum Clay Aiken’s recent web posting, where he wrote that he “thought my ears would bleed” after watching Lambert’s cover of ‘Ring of Fire’ by Johnny Cash. “Contrived, awful, and slightly frightening,” Aiken said of the performance before later apologizing.

“I don’t know Clay,” Adam told ‘Access Hollywood’ on Thursday morning after performing on ‘Today’. “I’m glad he’s getting headlines now though, because he wasn’t before.” Adam added, “If he wants to ride my coattails about it, good for him.”

The interview, where Adam and ‘Idol’ winner Kris Allen also dismiss the controversy about AT&T employees helping Kris fans to power-text votes, has since been removed.