Adam Levine Not That Happy With ‘Hands All Over’ Sales 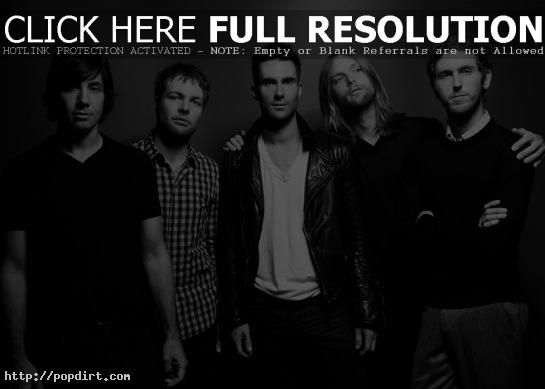 Maroon 5 singer Adam Levine spoke with the Daily Telegraph about how he’s not been pleased with the sales of the group’s latest album ‘Hands All Over’. “I’m really not that happy, but I kind of have to be happy given the circumstances of the record industry – it’s definitely in a weird place right now,” Levine said. “Because this isn’t our break-out record; it’s just another Maroon 5 record. But I think it’s a great record. I want it to be well received. There’s just no way of knowing until you get to the end. It’s a marathon. We’ll see how it goes. It is selling. It’s nice to know people are buying it every week.” Levine added, “When you become accustomed to a certain level of success, anything less becomes unsatisfying. But in the current world we live in, it’s successful.”