‘Ain’t No Other Man’ Cracks The Top Ten 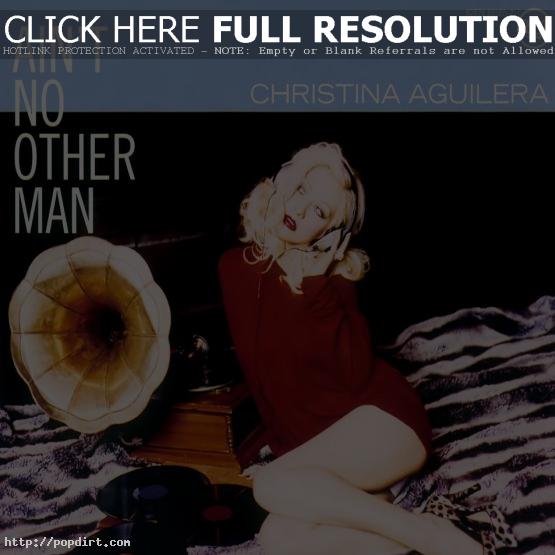 According to Soundscan and the Billboard charts, Christina Aguilera’s latest single (Ain’t no Other Man) has entered into the top ten on Billboard’s Hot 100 in 9th place after a mere three weeks. ‘Ain’t No Other Man’ marks Christina’s first top ten single since ‘Beautiful’ from the 2002 ‘Stripped’ album which peaked at #2 on the Hot 100. Furthermore, the single is also rising on many other charts. ‘Ain’t No Other Man’ sits at #6 on the Pop 100, #12 on Pop Airplay, #4 on Hot Digital Tracks, #5 on the Hot Digital Songs Chart, and lastly has debuted at a healthy 48th place on TophitsOnline which collects chart media from all over the world. The double-album which ‘Ain’t no Other Man’ is from is called ‘Back to Basics’ and it hits the shelves on August 15th.