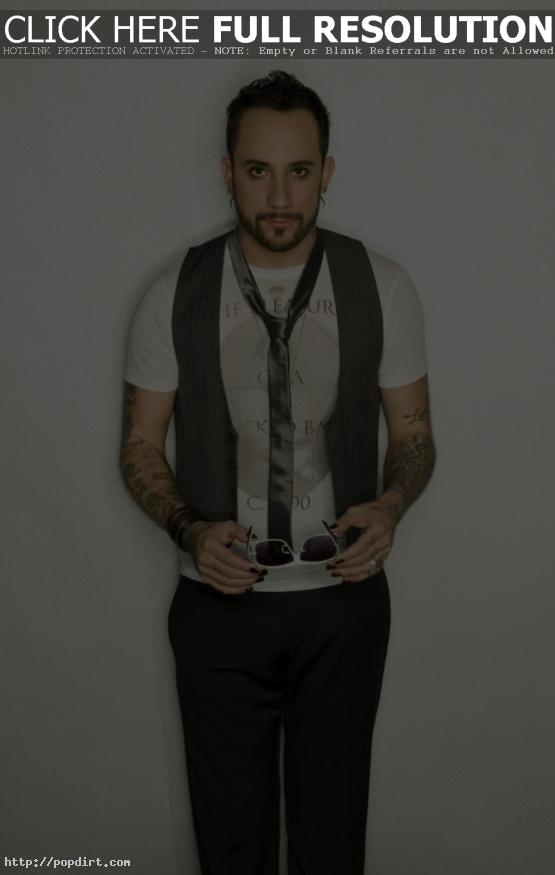 The St. John’s Telegram caught up with AJ McLean in a Q&A, where the Backstreet Boys star talked about how it feels to be on stage alone performing his solo material compared to performing with his longtime bandmates. “It’s definitely different,” the 30-year-old said. “Initially when I first did it I was a little anxious. I was a little nervous. I was looking behind me, over my shoulder, kind of expecting the other fellows to be there. But … for me, just being on stage – whether I’m with the guys or I’m on my own – it’s where I really, truly belong. … So I felt great, honestly. It’s where I’m most comfortable and most happy.”

As for when fans should expect from the solo disc, McLean said, “We’re looking to have a single out hopefully around October or November and then probably have the album out the top of the year; then a tour to follow.” Read more.