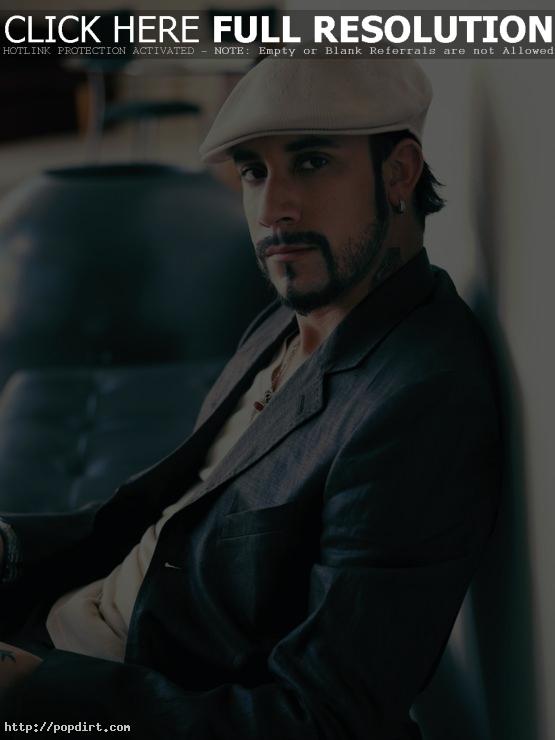 Digital Spy caught up with AJ McLean in a Q&A, where the Backstreet Boys star discussed what fans can expect on his debut solo album. “We’re calling it a rock, funk and soul vibe,” he told Nick Levine. “The vocals are pop/R&Bish and there’s even a kinda country twang going on. It’s eclectic. I think people will be a little shocked by some songs, which is absolutely fine by me. They’ll be thinking, ‘That’s what I hoped he was gonna do’.” As for how his Backstreet bandmates feel about the solo project, AJ said, “We’re all really supportive of each other’s projects outside of the group, whether it be singing, acting, producing, whatever. The one thing we’ve always told each other is that we’ll never hold each other back.” The yet to be titled album is due out later this year. Read more.