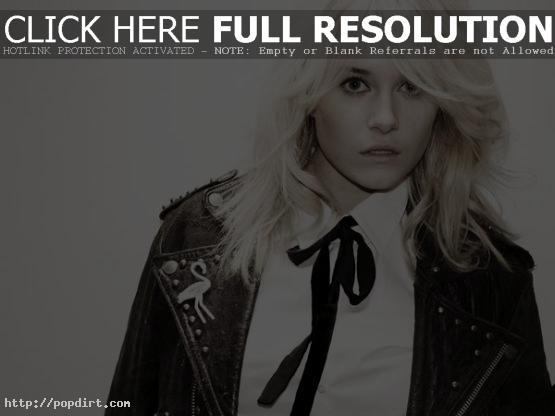 Alex Roots checked in with fans on her official web site on Friday (July 3), talking about not enjoying the heat wave in England at the moment, attending Gossip singer Beth Ditto’s party, and working in the studio with Ryan Laubscher. Roots writes:

So this week I have been in the studio with Lauby we have been having a bit of fun experimenting with new sounds and just writing songs, not for me as such but to see if any other artists like them and also to have fun with it, it’s been really nice just chilling and not having the pressure of OKAY this song has to be the best it can possibly be. And because we have been more chilled and just relaxing we have managed to write four really cool songs, so yeah it’s been a nice way to spend the day :)

The post and pictures at alexroots.net has since been removed.