Alison Sudol On Making A Record About A Tree 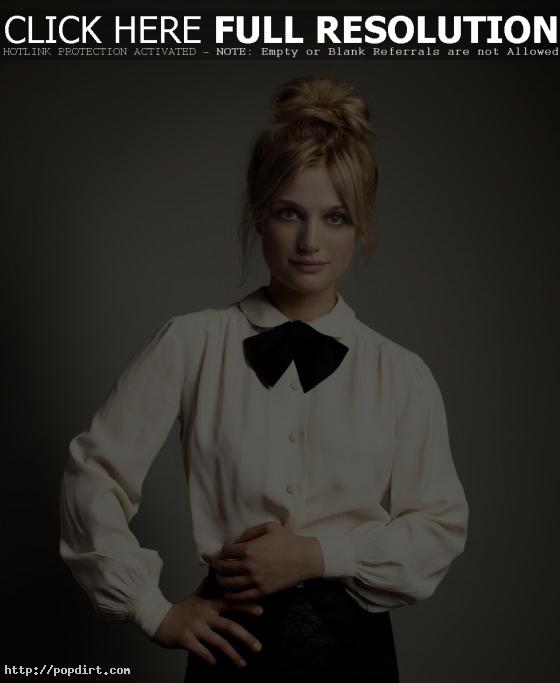 Alison Sudol of A Fine Frenzy is featured in a promo interview for her third studio album ‘Pines’ and its accompanying book. The 28-year-old singer songwriter talked about creating the music and book in parallel, what went behind the album title and the process of creating the album.

Talking about the record and book release and which came first to create, Alison explained, “The book and the music, the story and the music kind of developed together, and as I developed the story I was writing the songs and everything that I was going through was a really intense transitional period in my life, and the way I made sense of all these changes was writing.” 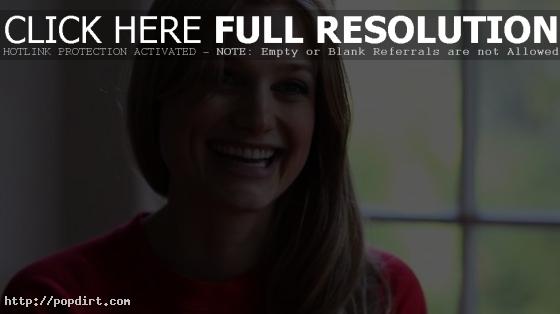 As for the title of the record, Alison said, “I’ve always loved trees and I love evergreens and I love pines and I love the word pine and I love what it means. It’s not the most lovely feeling but it’s something I identify with, but I don’t think until much later that I realized how much I pined. It was a real effort to stop pining and to start really living and not looking back all of the time.”

Discussing the process of creating the record, Alison said, “I’ve never seen the sun rise so many times from the wrong end in my whole life. It was torrentially raining in Los Angeles that week too, right before Christmas, so it was just a weird thing . I decorated the whole studio and covered it in twinkle lights and pine cones and things. When you were in there, you were in a completely different world. I was really aware of how sensitive a project it was and how easily someone laughing at me for making a record about a tree could completely derail the whole process. I was really aware.”

Asked why she was so drawn to the forest, Alison responded, “There aren’t that many places where there’s a true sense of mystery and I’ve always felt drawn to forests because you look in and you don’t know what’s in there.”