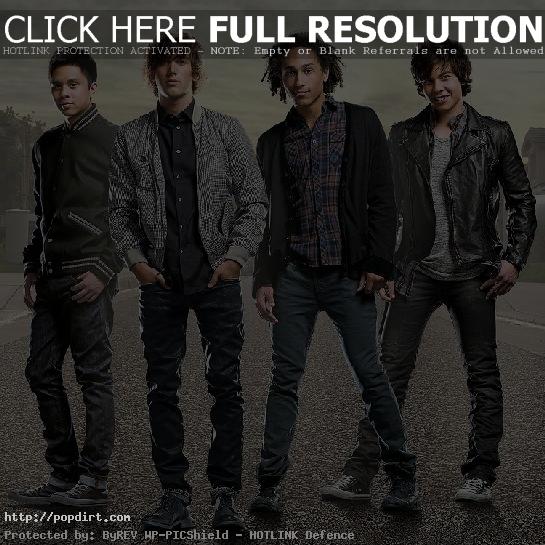 Allstar Weekend announced dates for their upcoming Verizon ‘Experience The Magic Tour’ which will be hosted by Emily Osment. The pop rock group announced the first of their free shows, March 6th in San Diego, during their recent Radio Disney Takeover. Radio Disney premiered their new single ‘A Different Side of Me’, which is featured on ‘Radio Disney Jams 12’ as well as on the soundtrack to and in the upcoming Nicolas Sparks film ‘The Last Song’, starring Miley Cyrus.

The Verizon ‘Experience The Magic’ tour is in support of Verizon’s exclusive Mobile Magic Application, which helps guests navigate Disney Parks in Orlando and Anaheim. The dates are as follows: