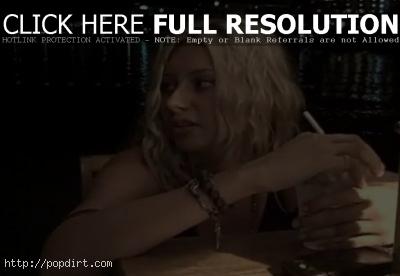 ‘Bandslam’ actress Aly Michalka talked with ITN about working alongside former ‘Friends’ star Lisa Kudrow and whether they sang her infamous song ‘Smelly Cat’ on set.

“She’s such an amazing actress and I really have so much respect for her just as a comedian and a person,” the 78violet star said. “She’s so down to earth and really taught me a lot. All of our emotional scenes we had together, she was so giving and really intuitive and just right on when it came to being in the moment. I appreciate that so much as an actress.”