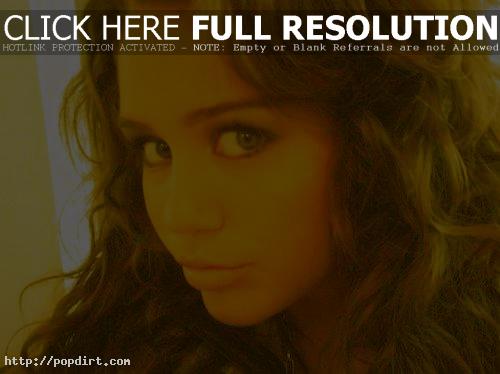 Miley Cyrus has been trending on Twitter after several people have been sharing links claiming the singer/actress is featured in an amateur adult video online. The video features a woman with facial features similar to the 18-year-old engaged in sex acts with a white male about her age. But further investigation reveals the Asian woman in the video purporting to be Miley is actually Sasha Brooke, who is featured in other videos, identified as a Miley look-alike, making it more clear that she doesn’t really look much like Miley. The videos have also been online for quite some time, several months to over a year.