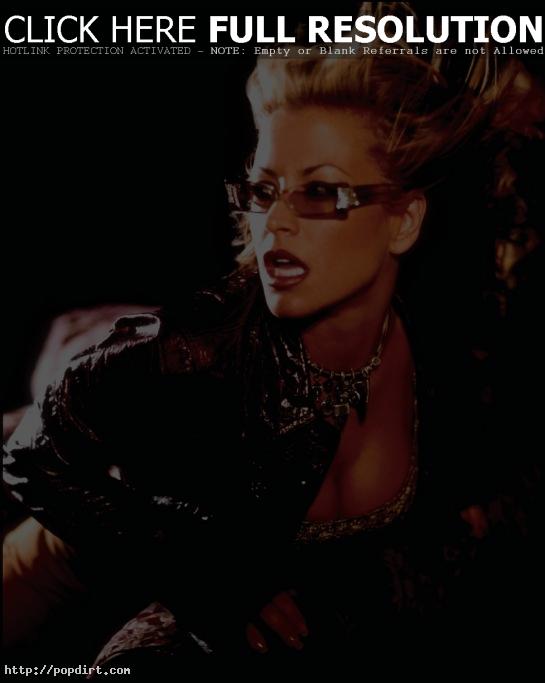 Anastacia, who won her battle with breast cancer, is offering support to Kylie Minogue as she continues treatment for the deadly disease. “If Kylie wants to talk about what I went through, then I’m here for her,” Anastacia said, according to Ireland On-Line.

November 13, 2005 – The Mirror reports Kylie Minogue was out shopping in the Chanel store in Paris with her mother on Thursday wearing a headscarf. A witness said, “She looked frail and thin, but so positive and happy it was making everyone around her smile. It was so encouraging to see her smile.”

Kylie’s Family To Join Her In Paris For Christmas

November 10, 2005 – Sources close to Kylie Minogue tell The Herald Sun the singer will not be making her usual trip home to Melbourne for Christmas this year. Instead, her family is tipped to join her in Paris. “She’s doing really well and is getting stronger every day,” sister Dannii said. “We’re all looking forward to Christmas.” The full story at news.com.au has since been removed.

October 27, 2005 – Stefan Dennis tells The Mirror his former ‘Neighbours’ co-star Kylie Minogue has phoned to let him know she’s recovering from her breast cancer fight. “I’ve heard from Kylie,” the 46-year old, who plays Paul Robinson in the long running soap, said. “She’s contacted me in Australia to tell me she is fine and she’s going to be OK. It’s all great news.”