Anastacia On Falling For Her Bodyguard & Lying About Her Age 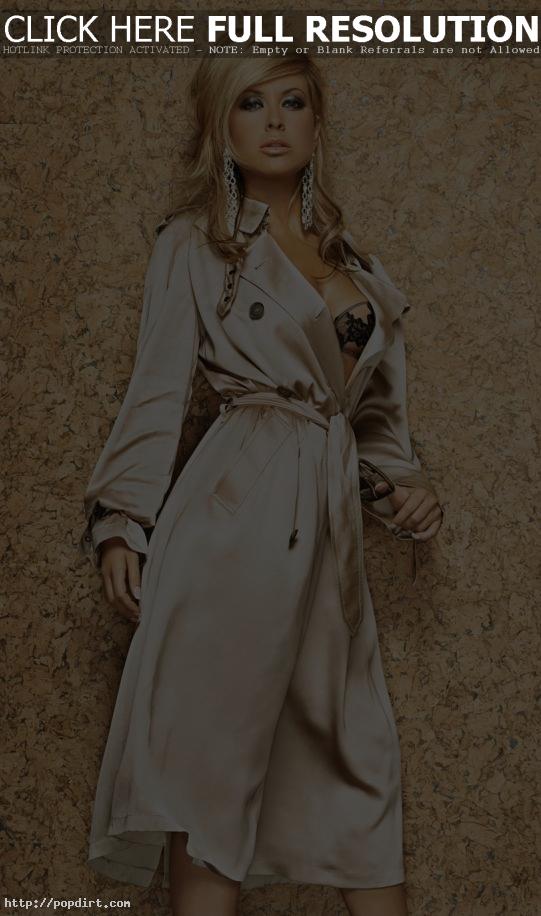 Anastacia spoke with Fabulous Mag about her marriage to bodyguard Wayne Newton, and also came clean about her age. The American singer had been claiming to be 31 when she was diagnosed with breast cancer in 2003, even though she was actually 35. “At that point I thought I really didn’t care that it was a lie, because people thought that being young meant you didn’t get cancer, but there were tons of young women who wrote to me and had cancer,” she explained. “I felt I needed to be the voice for that.” But after beating the disease, Anastacia tried correcting her age. “I would just say I was in my 30s,” she said. “But that became embarrassing because people would wonder what I was hiding. I’m thrilled I can finally be 40.” Anastacia celebrates her 40th birthday on September 17th. Read more and check out pictures at fabulousmag.co.uk.