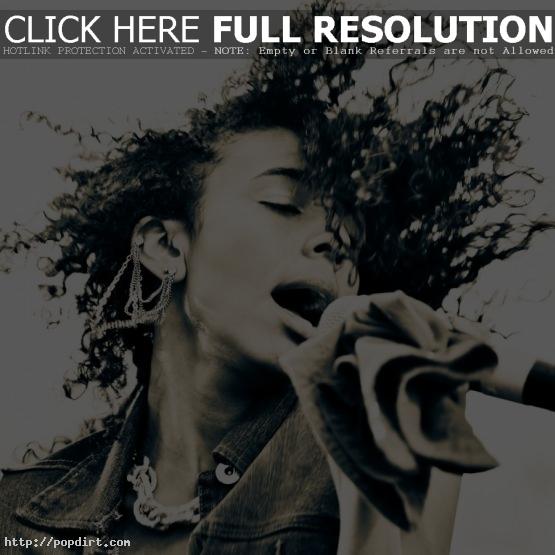 Angelique Sabrina, who recently released her debut video ‘Pull Up’, has released a new instructional clip for fans to learn the moves from the 14-year-old herself. The music video for ‘Pull Up’ was shot in Los Angeles and directed by Skee TV (The Game, T. Pain) and Fernando Cordero of Industrial Films (Mr. Big).

“I know that it might have been difficult for some of you to catch on to the steps I was doing in my previous video, so this is going to be a video of me breaking down all the steps for the dance ‘Pull Up’,” Angelique says introducing the instructions.