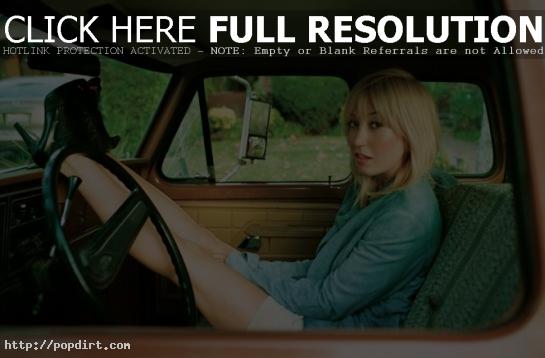 Anya Marina checked in with fans on her blog at MySpace (@anyamarina) on Tuesday (September 29), discussing her song ‘Satellite Heart’ being included in the new ‘Twilight’ film ‘New Moon’. The San Diego based singer songwriter tells readers:

A few months ago, I was asked by Chris Weitz (the director of the new Twilight movie (New Moon) to come in to his office to screen the latest Twilight movie, NEW MOON. I guess he’d heard my cover of T.I.’s “Whatever You Like” and really liked it. Naturally, I was thrilled. I heard all sorts of my favorite bands were being considered for the soundtrack (Thom Yorke, Death Cab, Grizzly Bear, etc). In fact, on the day of my own private screening, as I walked in, The Killers were making their way out.