Are Jessica Simpson And Jared Leto A New Couple? 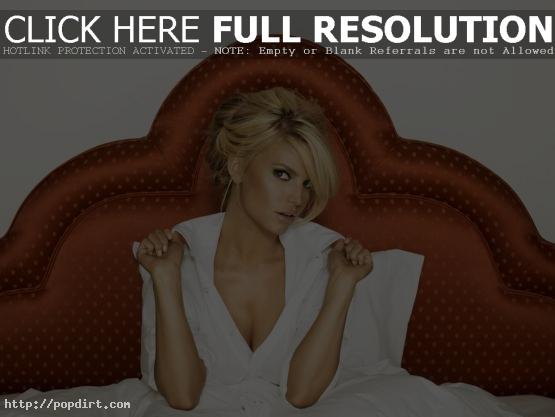 Star magazine reports that Jared Leto and friends headed to the Double Seven lounge in New York City on June 6th to meet up with Jessica Simpson. “Let’s just say Jessica was definitely expecting him,” a source revealed. “They were draped all over each other. And it’s not like they were trying to hide it – a lot of people inside the lounge saw them openly flirting, and couldn’t believe their eyes. They looked like they were having a lot of fun together. But they didn’t kiss – that was at least one thing they kept out of public!”

Jessica Simpson And Ken Paves Get Down In Chelsea

June 8, 2006 – The New York Daily News reports Jessica Simpson and her hairstylist pal Ken Paves were spotted dancing at Chelsea hot spot Double Seven early Wednesday morning. “They really were breaking it down, in the middle of everyone, and then everyone joined in,” a witness revealed. “It was weird, like you were at your cousin’s wedding.” The onlooker added that Simpson “cannot dance” and that “She was drinking.”

3 thoughts on “Are Jessica Simpson And Jared Leto A New Couple?”