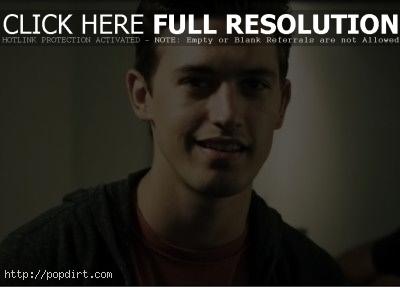 Emerging songwriter Asher Monroe, who s starred in the remake of the Oscar-winning film ‘Fame’ and was the lead vocalist for the pop group V Factory, is out with an acoustic video for ‘Hello Baby’. The singer is currently working with Grammy-winning producer Ryan Tedder and The Matrix among others on his debut solo album.

“When people hear my music, I want them to feel something real that resonates… whether it’s a thought, feeling, word, or melody,” Asher said. “I just want my music to make people feel connected.”

Watch the ‘Hello Baby’ unplugged performance via YouTube below.