Asher Monroe ‘Here With You’ Video 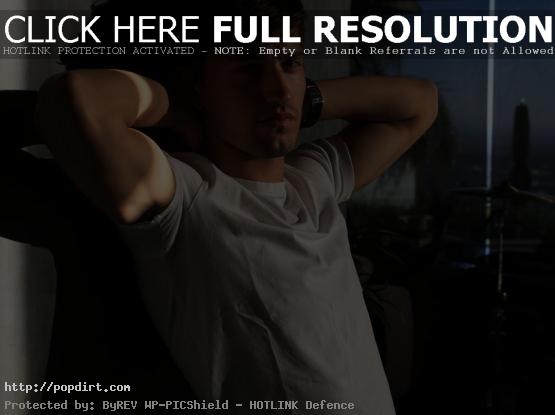 Asher Monroe has released his ‘Here With You’ music video. The video features Asher singing at a house party complete with dancers and a DJ, inside and outside. The dance-pop track was co-written by Monroe and produced by Ryan Tedder of OneRepublic and Noel Zancanella. ‘Here With You’ is available for download now on iTunes. ‘Here With You’ will appear on Ashler’s forthcoming debut solo album, a collaboration with Tedder.

The single follows the singer-songwriter, actor and dancer’s song ‘Every Night’, which had an accompanying music video that received more than 2.5 million views on YouTube. Monroe was formerly the frontman for the boyband V-Factory. In addition, Asher was a co-star in the 2009 motion picture ‘Fame’ and has a reoccurring role in the NBC series ‘Parenthood’.

Watch the video via YouTube and check out the single artwork below the cut. 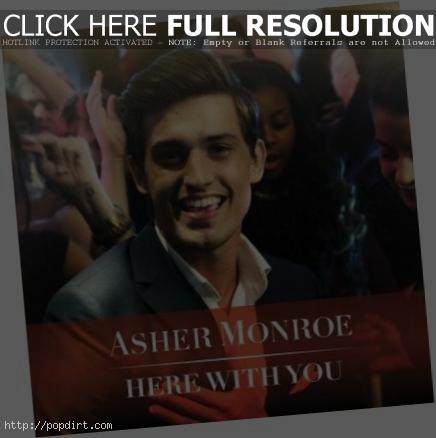