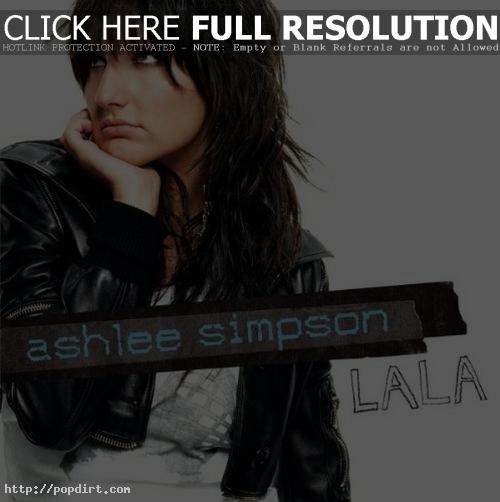 Ashlee Simpson is out with the music video to her new single ‘La La’, from the American pop singer’s album ‘Autobiography’. Watch it below.

The New York Daily News reports that at the American Music Awards after-party at the Esquire House in Beverly Hills, Bijou Phillips amused onlookers with a faux-lesbian romp with Ashlee Simpson. The pair intertwined seductively and “Eskimo kissed.” A spy revealed, “They didn’t actually make out, but Ashlee’s body language was that she was into it.” Meanwhile, Bijou’s pal Nick Hilton was spotted getting friendly with Maroon 5 singer Adam Levine.