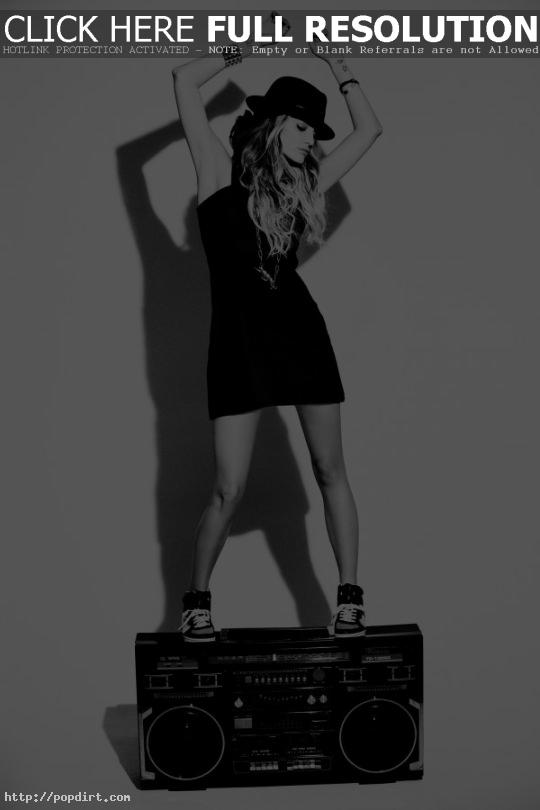 People magazine reports that pregnant Ashlee Simpson-Wentz has decided to postpone a summer tour in support of her third album ‘Bittersweet World’. The 23-year-old is citing the pregnancy behind the move, but sales of her new album have been awful, 47,000 units in the opening week, just a fraction of her last disc ‘Autobiography’ with 398k.

“After careful consideration, Ashlee Simpson has decided to postpone her summer tour,” the singer’s publicist said in a statement Saturday. “She is committed to giving her fans the best show possible, and will be back better than ever and ready to rock in the future.”