Ashley Tisdale Confirms She Got A Nose Job 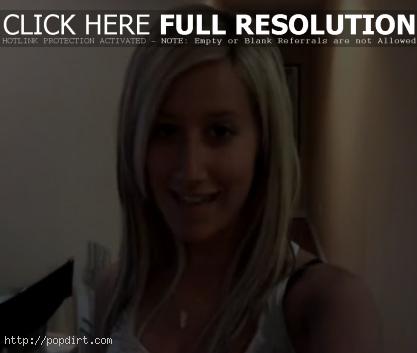 After online gossip suggested Ashley Tisdale was getting a nose job, the ‘High School Musical’ star went to People magazine to tell her side of the story, confirming she had a rhinoplasty procedure on Friday in Los Angeles. “I didn’t do this because I believe in plastic surgery. I did this to help my health. I literally almost could not breathe out of the right side of my nose,” the 22-year-old said. Asked why she’s being so open about it, unlike pop peer Ashlee Simpson, Tisdale said it was because “I want my fans to know the truth. I’m not someone who is going to act like I had nothing done. I just want to be honest because my fans are everything to me.” Read more.