Ashley Tisdale: Zac Efron Is Definitely Cute, But Like A Brother 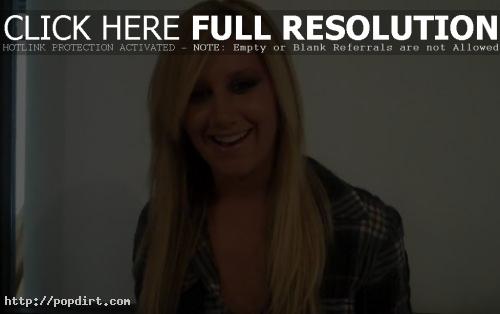 Washington Post spoke with Ashley Tisdale, where they talked about her comments in Seventeen magazine, where the 23-year-old remarked that she’d never been attracted to her ‘High School Musical 3’ co-star Zac Efron. Asked if that was like saying she didn’t like chocolate or admitting that she didn’t like puppies, Tisdale responded, “No [laughs]. I’ve known him for three years before [the first] ‘High School Musical’. He looked like he was 12 years old at the time… Yeah, he definitely is cute and everything; I can see why people do think he’s hot, but he’s too much like my brother.” Read more.

One thought on “Ashley Tisdale: Zac Efron Is Definitely Cute, But Like A Brother”