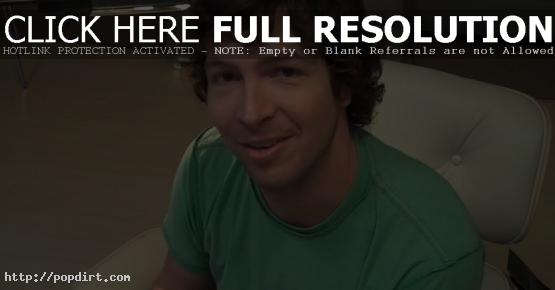 Matt Wertz is asking fans to record a video of themselves asking the singer songwriter a question and adding it to the ‘Ask Wertz’ YouTube group.

“I just wanted to introduce a new little segment to your life called ‘Ask Wertz’. I’m Wertz and you would be doing the asking,” Wertz says in a YouTube video promoting the idea. “What we’re gonna do is just basically have you film yourself asking me a question and upload it to my YouTube channel. I’m just going to do my best to answer as many of them each week as possible. I’ve been reading up on my Einstein, so I should be able to answer pretty much any question you have, whether it’s personal or scientific or anything.”