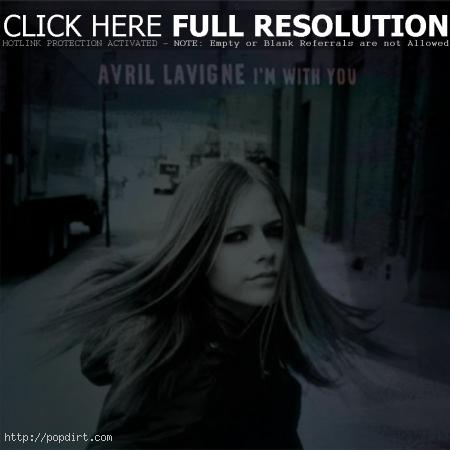 UPI reports five-time Grammy-nominated Avril Lavigne has logged her third consecutive #1 single on the Billboard Top 40 Monitor chart this week with ‘I’m With You’ — the first time a debut artist has accomplished this feat since Ace Of Base back in 1994. The follow-up hit to ‘Complicated’ and ‘Sk8er Boi’ from Avril’s five-time-platinum debut album ‘Let Go,’ ‘I’m With You’ also is positioned as the #1 most-played video this week at both MTV and VH1, where it is tied with the Dixie Chicks.