Backstage At ‘Rachael Ray’ With KSM 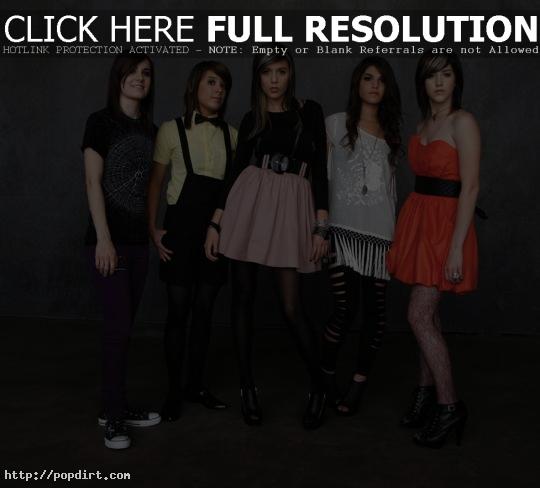 Popstar! was backstage at the ‘Rachael Ray’ show in New York City when KSM taped their performance that aired October 12th. The pop rock group were seen getting their makeup done and talked about the origin of their name, celebrity crushes, and how they’re fans of Rachael. Watch the footage via YouTube below the cut.